​DEMO-SHOP
Orders will not be processed and shipped.
Cookie preferences
This website uses cookies, which are necessary for the technical operation of the website and are always set. Other cookies, which increase the comfort when using this website, are used for direct advertising or to facilitate interaction with other websites and social networks, are only set with your consent.
Configuration
Technically required
These cookies are necessary for the basic functions of the shop.
"Allow all cookies" cookie
"Decline all cookies" cookie
Amazon Pay
CSRF token
Cookie preferences
Currency change
Customer-specific caching
Individual prices
PayPal payments
Selected shop
Session
Comfort functions
These cookies are used to make the shopping experience even more appealing, for example for the recognition of the visitor.
Note
Statistics & Tracking
Adcell
Affiliate program
Google Analytics
Track device being used
Categories

Café Florio is a brand of Cafés Richard and at the same time the highest quality premium line of the traditional French roastery. We discovered this masterpiece of the art of roasting during a holiday in Paris. We were so enthusiastic about this espresso that we had to include it in our range! The history of Cafés Richard is long and rich in tradition. Over 130 years of experience in refining coffee has produced an incredible expertise. And you can taste it! May we introduce - Our favourite coffee from France. 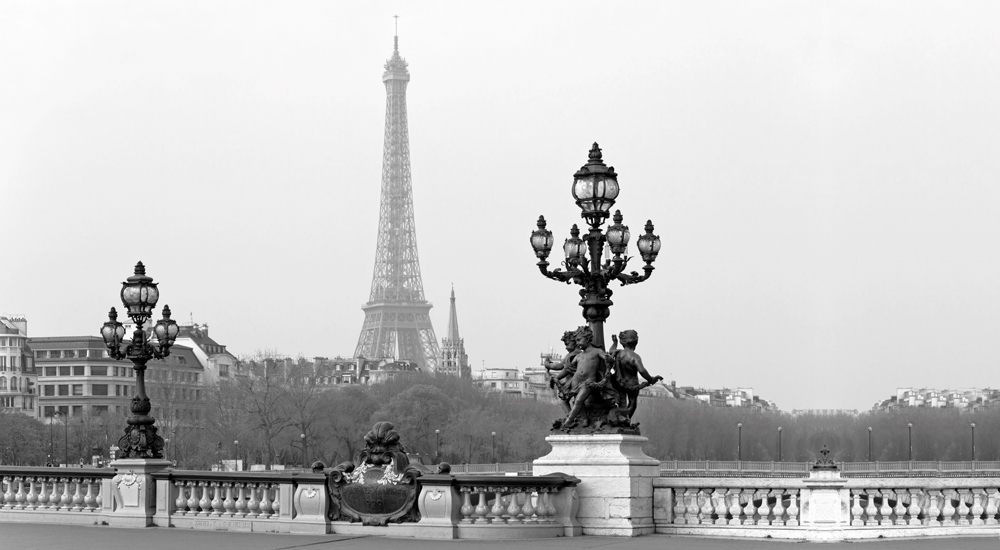 Close filters
No results were found for the filter!

Café Florio Is the Premium Brand of the French Traditional Roaster Cafés Richard. After the company had made an honourable name for itself in the decades before, not only in France but also worldwide, the roasting masters wanted to take the range to a whole new level. So they experimented with the most valuable raw beans from all over the world until a unique blend was created. Coffee connoisseurs from all over the world were asked to taste and the result was clear - a perfect roast, incredibly complex and aromatic taste. This was to become the best espresso in France. And for many, it was. A stand-out design was to round off this masterpiece. The Café Florio was born. It quickly became a favourite in the range of Cafés Richard and was also increasingly popular in the HORECA sector.

Today, it is the best-selling espresso in the whole of France.

This website uses cookies, which are necessary for the technical operation of the website and are always set. Other cookies, which increase the usability of this website, serve for direct advertising or simplify interaction with other websites and social networks, will only be used with your consent.
Configure Accept all